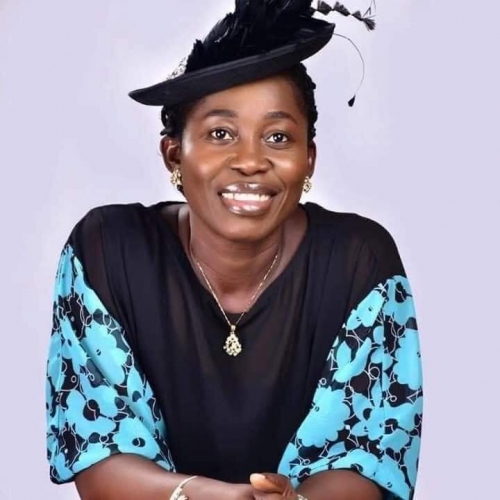 The singer, who shot into the limelight with the hit, “Ekwueme”, which she sang alongside Prospa Ochimana, died on Friday 8, April night in an Abuja hospital.

She featured in several popular gospel songs like “Nara Ekele” by Pastor Paul Enenche (Dunamis, Abuja), “Ekwueme” by Prospa Ochimana, and “You no dey use me play” by Emma.

The Sad Story of our beloved sister, minister Osinachi Nwachukwu has gone viral on the social media space and has resulted to so many debates and arguments.

Minister Osinachi Nwachukwu has served the Body of Christ in Nigeria and beyond with the gift God gave her. The popular song titled ''EKWUEME'' which she was featured in,has blessed millions round the globe.

We have received a lot of news as to how the husband of this lady has been maltreating her. She confessed with her mouth one time that her husband would lock her up in the room and never allow her to go for ministrations even after being paid for her welfare. He made himself her manager and made it difficult and unpleasant for people, churches and organisations to invite her for ministrations.

The final news is that, the husband has been beating her and she had always kept it private and secret.

Reportedly, the husband; Mr Nwachukwu, while beating her, he kicked the woman on her chest and she's been on life support for about TWO MONTHS and finally gave up the ghost yesterday being 8th of April 2022.

It is with a heart full of regrets that we make this notice.

Her last song, Ikem (God of Power) was released in November 2021.

She is survived by her husband, Peter Nwachukwu, and four children.

She was the twin sister of Amarachi Grace Eze, who is also a famous gospel singer. 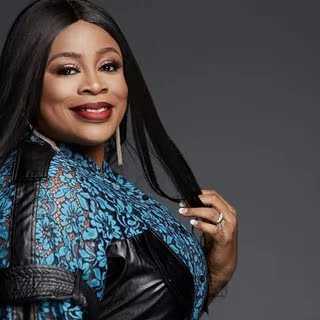 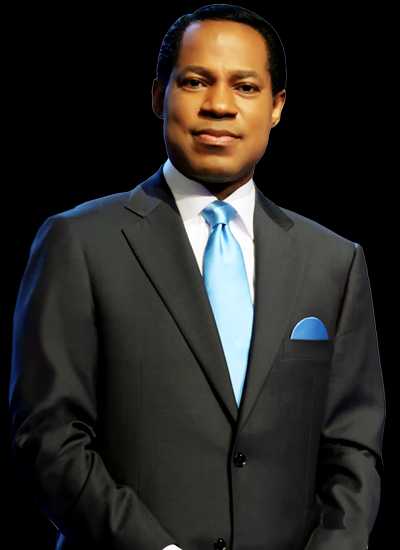 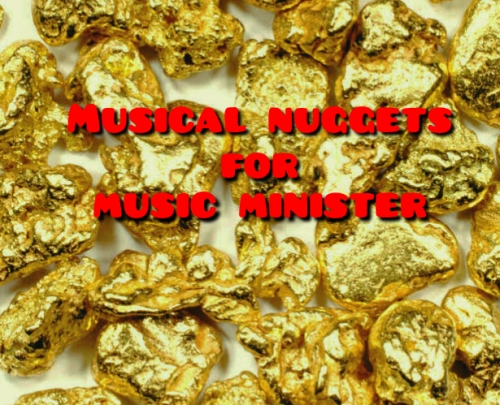 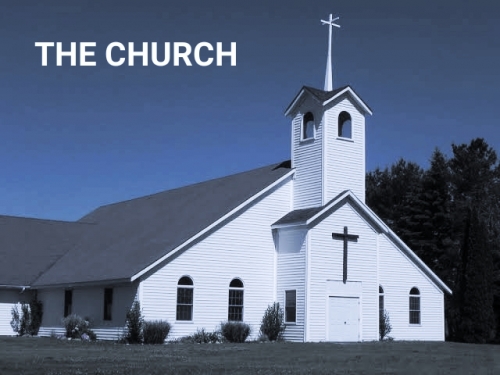 The church and the people by Alive Kelvin
If you need a place to put your money or property and get it back later in the future please locate a bank not church.
282
More info.
x