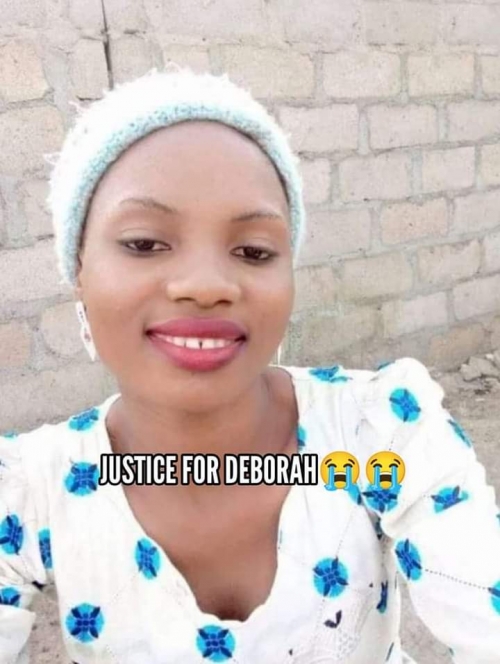 114    0    1    1
Please share
Deborah Samuel, a level-two student, was accused of making a social media post that blasphemed Muhammad their prophet.

A female student of the Shehu Shagari College of Education has been killed and burnt in Sokoto by irate youths.

According to the police, Deborah Samuel, a level-two student, was accused of making a social media post that blasphemed Muhammad their prophet.

The police said the students forcefully removed the victim from the security room where she was hidden by the school authorities, killed her and burnt the building.

Some footage also captured a raging fire as a man faced the camera, claiming that he killed and burnt her, and brandishing a matchbox.

According to the police the students banded together with miscreants and barricaded the Sokoto/Jega road.

In a statement signed by spokesperson, Sanusi Abubakar, the police said it has arrested two persons in connection with the killing.

He said the police mobilised to scene of the incident upon receiving the information led by the Deputy Commissioner of Police in charge of operation and other commanders to bring the situation under control.

According to Mr. Abubakar, the school has been shut down and additional police personnel deployed to the premises.

#JusticeForDeborah😭😭😭😭😭
Deborah Emmanuel (a student of the Shehu Shagari College of education Sokoto State), some few Hours ago, allegedly 'insulted' Mohammed the Prophet of Islam, and was burned alive in Sokoto state.
The Mob (fellow students) accomplished this heinous and Barbaric act in the name of allah...
This certainly, is not in the name of God.
If your belief system tells you to kill another Person for your god, then your god is TOO SMALL.
And if you, without understanding subscribe to such a system, It is time you ask yourself pertinent questions; is this faith LIVABLE?
Click Watch the video
#JusticeForDeborah 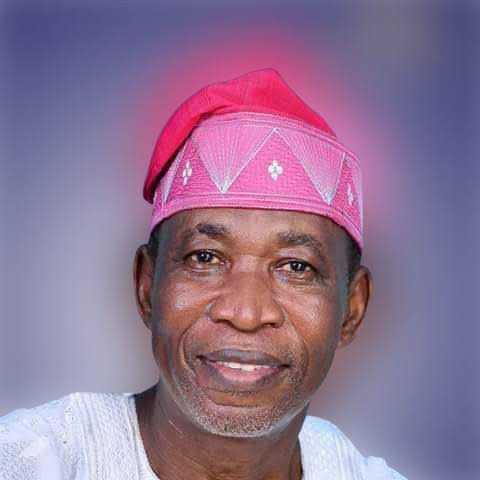 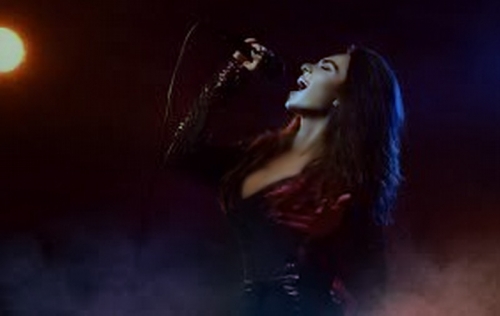 10 Tips to Be a Better Musician by AliveRECORDS
If you want to establish a career as a musician, then you need to put in the time and effort it takes
71
More info.

Deborah Emmanuel stoned and burnt alive by Muslim students i by AliveRECORDS
Deborah Samuel, a level-two student, was accused of making a social media post that blasphemed Muhammad their prophet.
115
More info. 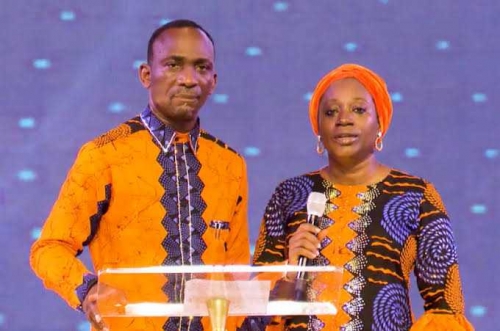 WHAT I KNOW ABOUT PASSING OF MRS. OSINACHI NWACHUKWU by AliveRECORDS
In the light of so much misinformation and misconstruction of events, I decided to set straight what I know
50
More info.
x