Excited about his return 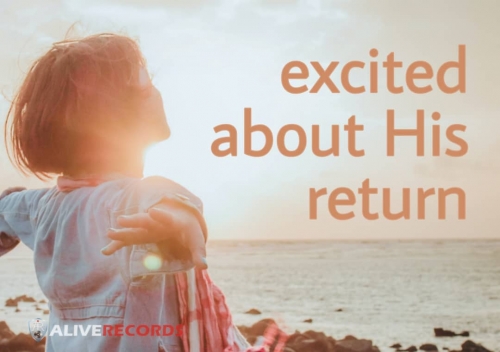 5    0    0    0
Please share
Be inspired by the new heaven and the new earth; Watch ye therefore, and pray always, that ye may be accounted worthy to escape all these things that shall come to pass, and to stand before the Son of man (Luke 21:36).

Jesus Christ is coming again. 1 Thessalonians 4:16-17 gives us a graphic revelation of His amazing return. It says, “For the Lord himself shall descend from heaven with a shout, with the voice of the archangel, and with the trump of God: and the dead in Christ shall rise first: Then we which are alive and remain shall be caught up together with them in the clouds, to meet the Lord in the air: and so shall we ever be with the Lord.”

I’m so inspired just to think that one day, the Lord will show up with a shout. It isn’t someone else that’s going to shout for Him, but the Lord Himself will! Some people think we’re hyping His return too much, but that’s because they don’t know who Jesus is. He’s the Monarch of the universe. The whole earth belongs to Him—governments and galaxies inclusive. He rules the world.

While on earth, He often went with a multitude of disciples. How about when He entered Jerusalem? The Bible says, “…all the city was moved, saying, Who is this?” (Matthew 21:10). People came out from everywhere and lined the streets. All these happened when He was the lamb to be sacrificed. What do you think will happen now that He’s coming as the King of kings and Lord of lords!

Be inspired by the new heaven and the new earth; Revelation 22:5 says, “And there shall be no night there; and they need no candle, neither light of the sun; for the Lord God giveth them light: and they shall reign for ever and ever.” How glorious! We haven’t followed cunningly devised fables (2 Peter 1:16); we’ve received truth; we’ve trusted in His truth and lived in His truth.

What we’re doing for the Lord, reaching out with the Gospel and winning souls around the world, aren’t for nothing; we’re preparing for His return. He told us He’ll be back; so, we’re telling everybody. These are the final moments of the last days; the time left is so short. Therefore, we’ll fulfill His vision and prepare the world for His return. 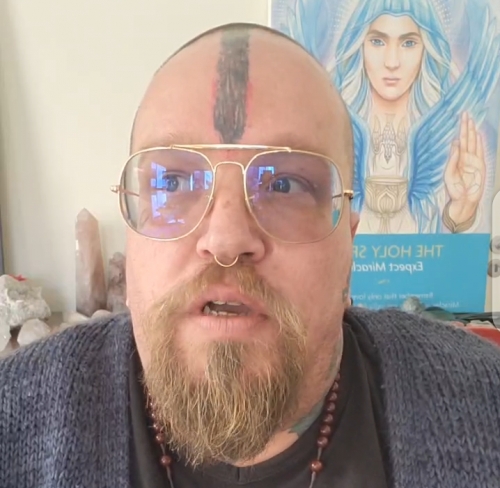 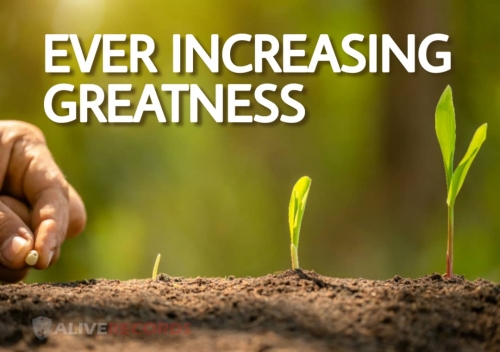 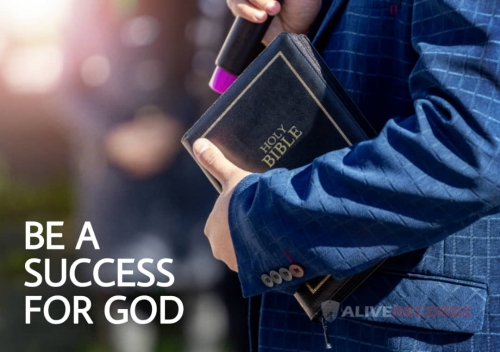 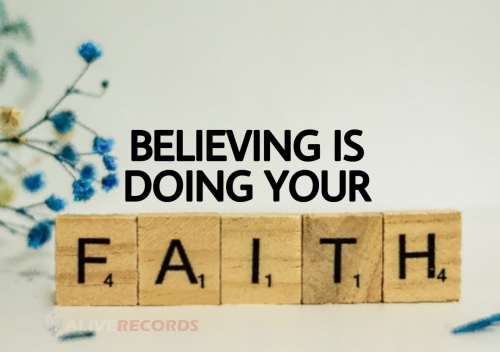 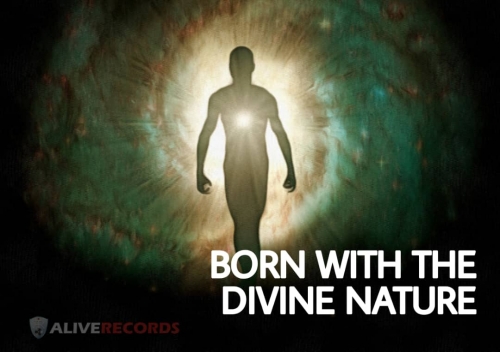 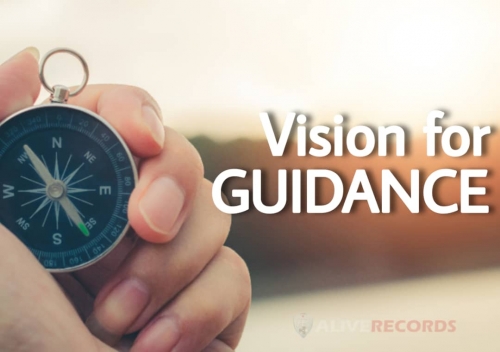